Back in the days, due to non-availability of better technology, the tax officers used to manually reconcile the tax information submitted by the taxpayers.

As expected, these manual reconciliations were not error-free.

In today’s world also due to few technical glitches these un-intentional mistakes happen.

To overcome these mistakes, tax officers have been powered to rectify mistakes via section 154.

Mistakes made by you can be rectified by simply filing a revised income tax return. [u/s 139(5)]

In this article, we will cover tax provision on rectification of mistakes apparent from available information by tax officers.

Type of Mistakes which can be Rectified

Following mistakes can be corrected under section 154:

Above Errors can be found in:

Time Limit for Rectification under section 154

Rectification can be made within 4 years from the end of the year in which erroneous order was passed.

How to Rectify Online – Mistakes made by CPC, Bangalore

Only return filed online can be rectified electronically through the below process. [Rectification process for a paper return is discussed after this]

You have to file an online application by login Income Tax E-filling website and then:

Go for next step without skipping any important fill-ups and press “Submit”.

After step #2, a reference number is generated. Keep that for further reference.

For correcting the mistakes in the assessment of TDS or TCS return, you should visit TRACES website along with the credentials. [u/s 200A or 206CB]

How to Manually Rectify – Mistakes made by an Assessing Officer [AO]

Rectification request can be made to an assessing officer (AO) only if the case falls under his jurisdiction. 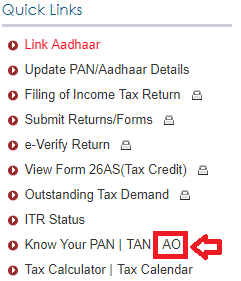 Enter your PAN and the registered phone number. Go with the OTP process 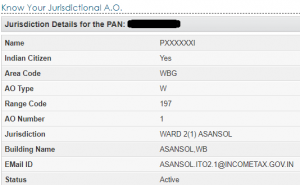 Draft a letter addressing your jurisdiction officer (download) and explain the mistakes with all proper details like PAN, Assessment year, the order in which the mistakes appears.

Attach the relevant document to justify your claim. [Like Form 16 for TDS mismatch claim]

Indicate the name of documents attached to the letter.

Submit the letter with the document to the address mentioned in step #2.

Also, carry a Xerox of your original letter to get an acknowledgment for your submission.

For Tax Expert: To represent a client before the AO a power of Attorney is required.

Wait for the reply from the department. [Check e-mail, mobile messages or letter]

Officer may ask for additional information and explanation for your claim.

On being satisfied he will issue rectification order under section 154 within 6 months from the end of the month in which letter was filed. 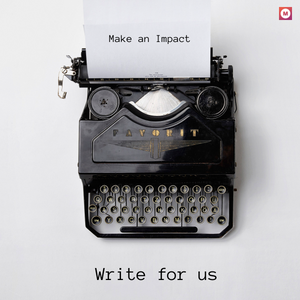