Meaning of Cess Under GST

GST Cess is an additional indirect tax that has been introduced through the GST (Compensation to States) Act, 2017.

GST Cess is charged only on the supply of notified/selected goods and services. The Cess would be in addition to the normal GST rates. You can get GST rate- Here.

Broadly there are 6 supplies on which GST cess applies. These are: 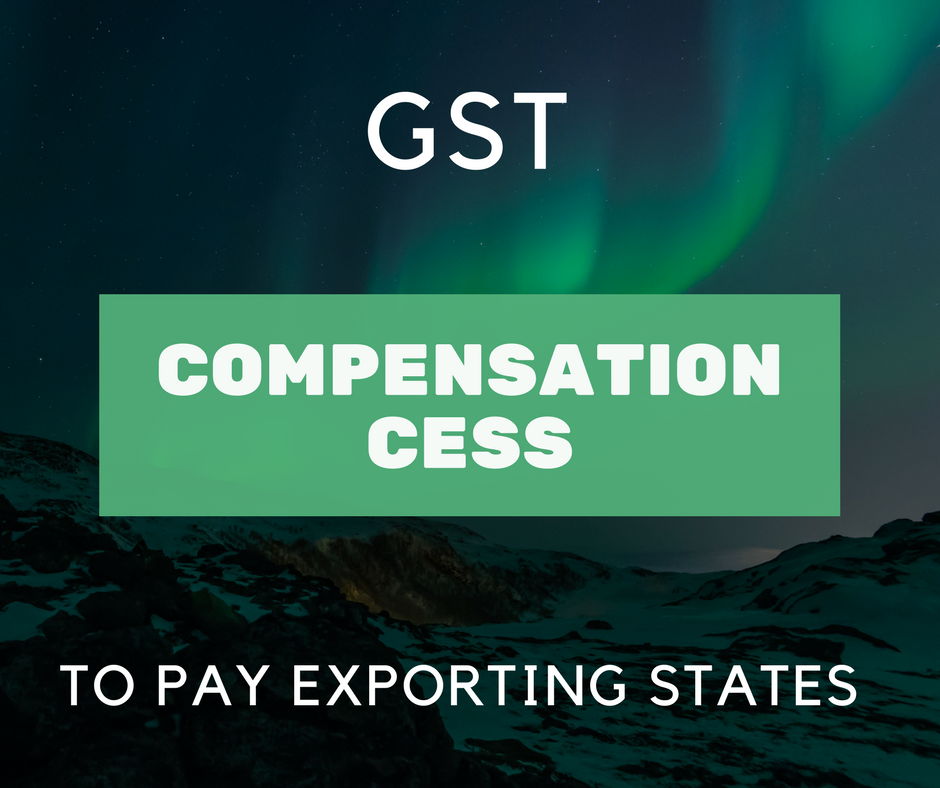 Previously in the VAT regime, sales tax (VAT) was collected by the state Govt. from which supplies were made.

Say, Mr.Ram of West Bengal supplies good to Bihar. In this case, West Bengal Govt. would have collected CST from Mr.Ram. Bihar will get nothing from this transaction.

After the implementation of GST, taxes are getting apportioned between the Centre and the states in which consumption takes place.

In the above case, after the implementation of GST, Mr Ram will pay IGST. This IGST will get apportioned between Centre and Bihar (Consuming state). West Bengal will get nothing from this transaction.

In order to compensate the supplying state (WB in above case) from revenue loss, GST (Compensation to States) Act, 2017 was introduced. Supplying states have been guaranteed 14% p.a revenue growth for the next 5 years.

Clean Environmental Cess on coal will be replaced by GST Compensation Cess.

🙄 Who will collect GST Cess?

Every taxable person under GST supplying prescribed goods or services or both shall collect GST Cess at a prescribed rate.

Composite Dealers are not required to collect GST Cess.

💡 How GST Cess is Calculated?

Qes: Can I avail ITC of Cess paid on inward supplies?

Ans: Yes, ITC of cess paid on inward supply can be availed. But it should be availed against the payment of Cess liability only.

A person making zero rate supply can claim the refund of input compensation cess even if the final product is not leviable to cess. [Section 16(3)(a) IGST]

Refund will be available only in the case of export made under bond or Letter of Undertaking [LOU].

Example:
SM Steel, an exporter of Spong Iron, pay cess on coal which is an input for the manufacture of Spong Iron.

In this case, SM Steel can claim the refund of unutilised input tax credit (including compensation cess), if it exports Iron under bond or Letter of Undertaking, subject to such conditions, safeguards and procedure as may be prescribed.

If the entity export Iron on payment of integrated tax than it can claim the refund of only the paid IGST.